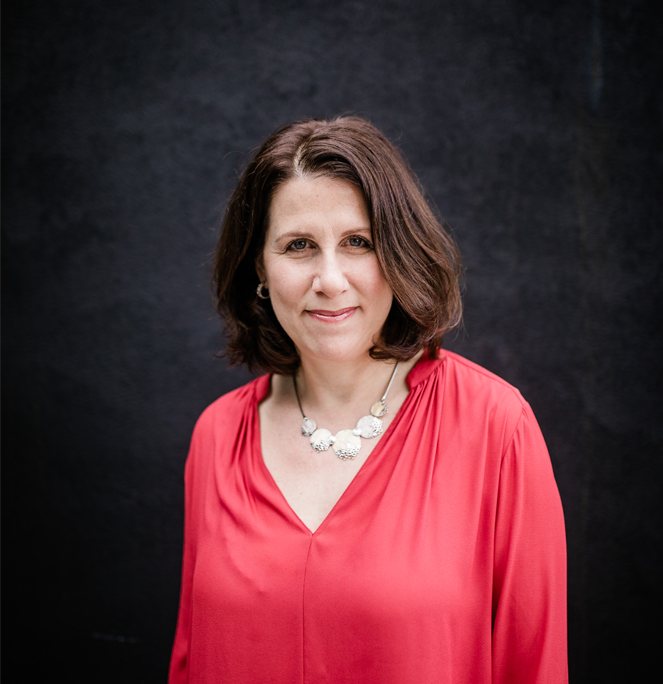 ↵ Back to blog
Alissa Sklar
Vice President of Marketing

Co-founders Anatalio Ubalde and Pablo Monzon, both of whom worked in local government economic development, were frustrated with the outdated, inefficient, and underperforming marketing, site selection, and business attraction methods which were being practiced. So they decided to come up with a new model that leveraged the new technologies of the Internet and geographic information systems. Their idea became a disruptive revolution in economic development that changed the profession and the way that effective economic developers work around North American and which is now expanding globally.

Many of the most important innovations in digital economic development and corporate site selection have been invented by GIS Planning, one of the core reasons for the company's continued success.

Current clients know that GIS Planning has gone on to add a variety of new products over the years, a feat unmatched by anyone else in the industry. The City of Vallejo, one of our very first clients (see screenshot of their 1998 site below) remains a client today (click here to see their microsite of GIS Planning data tools).

Here is a list of our most significant innovations: 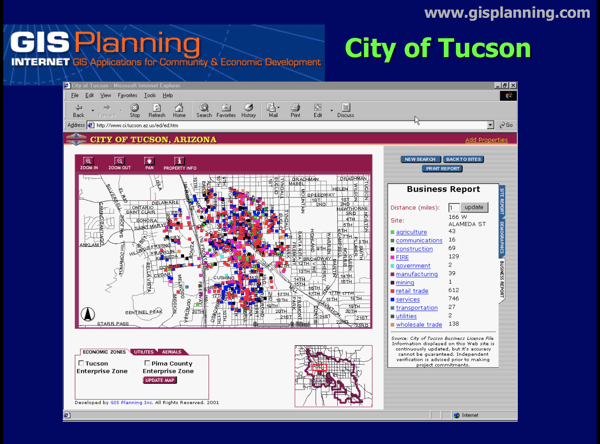 By 2015, more than 65% of Americans lived in territories serviced by ZoomProspector Enterprise. Today we serve 24 U.S. state-wide economic development organizations, the majority of the 100 largest cities in North America, as well as countless communities from small towns to county and regional organizations. GIS Planning technology can be found in use by the Canadian federal government and five out of 10 provinces. Since the acquisition by the Financial Times in December 2016, GIS Planning has expanded globally. Locate in Kent (UK) launched their GIS Planning tool in 2017, and more UK launches are coming, as well as implementations in Switzerland and Spain.

Pablo attributes this remarkable success to a consistent dedication to meeting clients' needs.

"Our products became better with every client that joined our software platform," he explains. "What you see today at GIS Planning is based on 20 years of feedback thanks to the vision of our clients and the expertise of our team. We are constantly changing, upgrading, refining, and adding new things based on their needs. Every element that others may not have even considered – and which is the difference between success and failure - is something we’ve seen and solved along the way."

"This adaptability and commitment to innovation is a central part of our success. It's why we are still here while our competitors over the years have come and gone."

Want to know more about the GIS Planning suite of products? Click on the button below to schedule your own customized demo.